"Our global client base strategically store an important part of their wealth in Switzerland in physical gold and silver outside the banking system. We are pleased to deliver a unique and exceptional service to our highly esteemed wealth preservation clientele in over 70 countries since 1999" 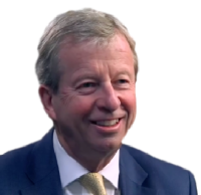 Egon started Matterhorn Asset Management (MAM) in 1999 as a private investment company. From the very beginning, wealth preservation was an important cornerstone of the company. Already back in early 2002, we were of the opinion that financial and economic risk in the world was getting uncomfortably high. So that year we made substantial investments in the physical gold market at $300 average. We recommended to our clients/partners to invest at least 25% and up to 50% of financial assets into physical gold. With global risk considerably higher today, we believe that an important exposure to physical gold is critical.

As gold started to rise in the early 2000s, demand for physical gold increased and in 2005 we set up a regulated company in Zurich - Matterhorn Asset Management AG. A couple of years later we formed GoldSwitzerland which is the precious metals division of MAM.

Born with dual Swiss/Swedish citizenship, Egon’s education was mainly in Sweden. He started his working life in Geneva as a banker and thereafter spent 17 years as Finance Director and Executive Vice-Chairman of Dixons Group Plc. During that time, Dixons expanded from a small photographic retailer to a FTSE 100 company and the largest consumer electronics retailer in the UK.

Since the 1990s Egon has been actively involved with financial investment activities including mergers and acquisitions and asset allocation consultancy for private family funds. This led to the creation of MAM an asset management company based on wealth preservation principles. MAM is now the World’s leading company for physical gold and silver outside the banking system, directly owned by the investor. Our four vaults include the biggest and safest gold vault in the world, located in the Swiss Alps. Clients are High Net Worth Individuals, Family Offices, Pension Funds, Investment Funds and Trusts in over 70 countries.

Egon makes regular media appearances and speaks at investment conferences around the world. He also publishes articles on precious metals, the world economy and wealth preservation. 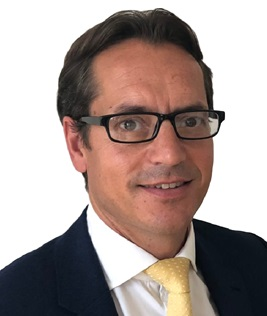 Johny started his finance career in the trading department at Barclays Capital in London. He has more than 20 years’ experience in trading/marketing and broking. During his time in the city he has been a senior broker at ICAP Plc, the world’s leading inter-dealer broker. Johny has been an advisor to MAM since it's foundation in 1999 and joined as a Partner in 2012. His main role at MAM is covering the sales, marketing and trading side of the business. 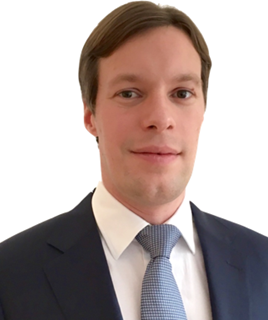 Nicolas is Finance Director of MAM. In addition to Finance, he is responsible for Compliance and IT. He previously worked in different roles in Finance & Control at Nestlé and holds a master’s degree in Banking and Finance (MBF) and a double bachelor’s degree from the University of St.Gallen (HSG), Switzerland. Further, he is a Certified Internal Auditor (CIA) certificate holder and passed all three levels of the Chartered Financial Analyst (CFA) program. 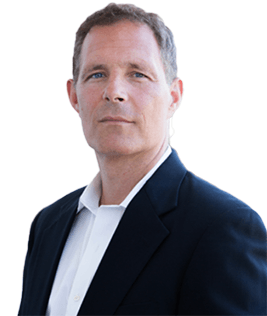 Matt began his finance career as a transactional attorney before launching his first hedge fund during the NASDAQ bubble of 1999-2001. Thereafter, he began investing his own and other HNW family funds into alternative investment vehicles while operating as a General Counsel, CIO and later Managing Director of a single and multi-family office. Matthew worked closely as well with Morgan Stanley’s hedge fund platform in building a multi-strat/multi-manager fund to better manage risk in a market backdrop of extreme central bank intervention/support. The conviction that precious metals provides the best protection against potential systemic risk led Matt to join MAM.

The author of the Amazon No#1 Release, Rigged to Fail, Fluent in French, German and English, Matt is a graduate of Brown (BA), Harvard (MA) and the University of Michigan (JD). 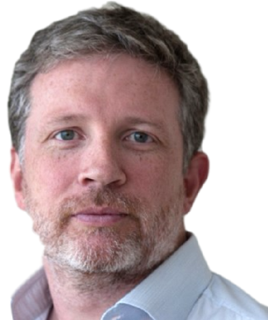 Grant has spent 30 years in finance, holding senior positions with many leading financial institutions around the world. He is co-founder of RealVision TV, an online, on-demand financial channel showcasing the brightest minds in finance. He also publishes “Things That Make You Go Hmmm”, an extremely popular and widely-read publication.

Grant is very much in demand as a speaker at financial investment conferences around the world. He has a wonderful ability to mix finance, history and humour into greatly appreciated presentations.

Grant’s views about the world economy, risk and the role of gold are very much aligned with MAM’s philosophy. 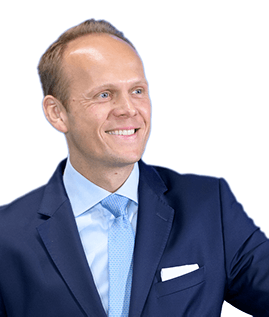 Ronni is managing partner of Incrementum AG in Lichtenstein. He studied business administration and finance in the USA and Austria. Upon graduation he joined Erste Group, where in 2007 he published his first In Gold We Trust report. Over the years, this report has become the benchmark publications on gold, money, and inflation.

Since 2013 he has held the position as reader at Scholarium in Vienna, and. In 2014, he co-authored the international bestseller “Austrian School for Investors”, and in 2019 “Die Nullzinsfalle” (The Zero Interest Rate Trap). He is an advisor for Tudor Gold Corp, a significant explorer in British Columbia’s Golden Triangle and a member of the advisory board of Affinity Metals.

Ronni is married and proud father of three daughters. He spends his spare time with his family, watching and playing football, running, and at classical concerts.

Max is the founder and CEO of Aquila & Co. Ltd. in Zurich. Aquila is the biggest platform for independent asset managers in Switzerland with 74 Partner companies. Founded in 2000, Aquila has the status of a securities dealer since 2005 and holds a banking licence since 2012: the first Swiss bank established exclusively for independent asset managers, family offices and their clients. 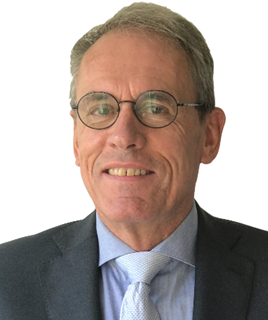 Edward is a Dutch native and has been active in financial markets since 1975, first at AMRO Bank. In 1978 he joined Hunter Douglas NV (Luxaflex) as Assistant Treasurer.

Ed first met Egon in 1980 and joined Dixons Group PLC in London as Group Treasurer in early 1982. As an IT systems expert, Ed has created some unique proprietary risk management tools and strategies. After 12 years of pursuing other interests Ed teamed up with Egon for a second time in 2008 to support and develop the MAM business model.

Ed retired in 2019 as a Partner of MAM and is now a Consultant of the business.

Christian Brunner is the founder of Brunner & Partners, a Zurich law firm, specialising in Financial Services, Commercial and Corporate Law and Private Clients.

THE SWISS ASSOCIATION OF ASSET MANAGERS