Egon von Greyerz began his professional life in Geneva, Switzerland, as a banker and thereafter spent 17 years as the Finance Director and Executive Vice-Chairman of Dixons Group Plc. During that time, Dixons expanded from a small photographic retailer to a FTSE 100 company and the largest consumer electronics retailer in the UK.

During the 1990s, Egon von Greyerz became actively involved with financial investment activities including mergers and acquisitions and asset allocation consultancy for private family funds. This led to the creation of MAM as an asset management company based on wealth preservation principles.

MAM is now the world’s leading company for direct investor ownership of physical gold and silver outside the banking system. Our vaults include the biggest and safest gold vault in the world, located in the Swiss Alps. Clients include High Net Worth Individuals, Family Offices, Pension Funds, Investment Funds and Trusts in over 80 countries.

Ever critical of the absurd missteps of the world’s economic and financial systems, Egon von Greyerz makes regular media appearances and speaks at investment conferences around the world to tout the virtues of owning physical gold and silver in the context of severe systemic risks. He also publishes regular articles about the same, which you can find here. Below is a list of interviews and publications written by or featuring Egon von Greyerz. 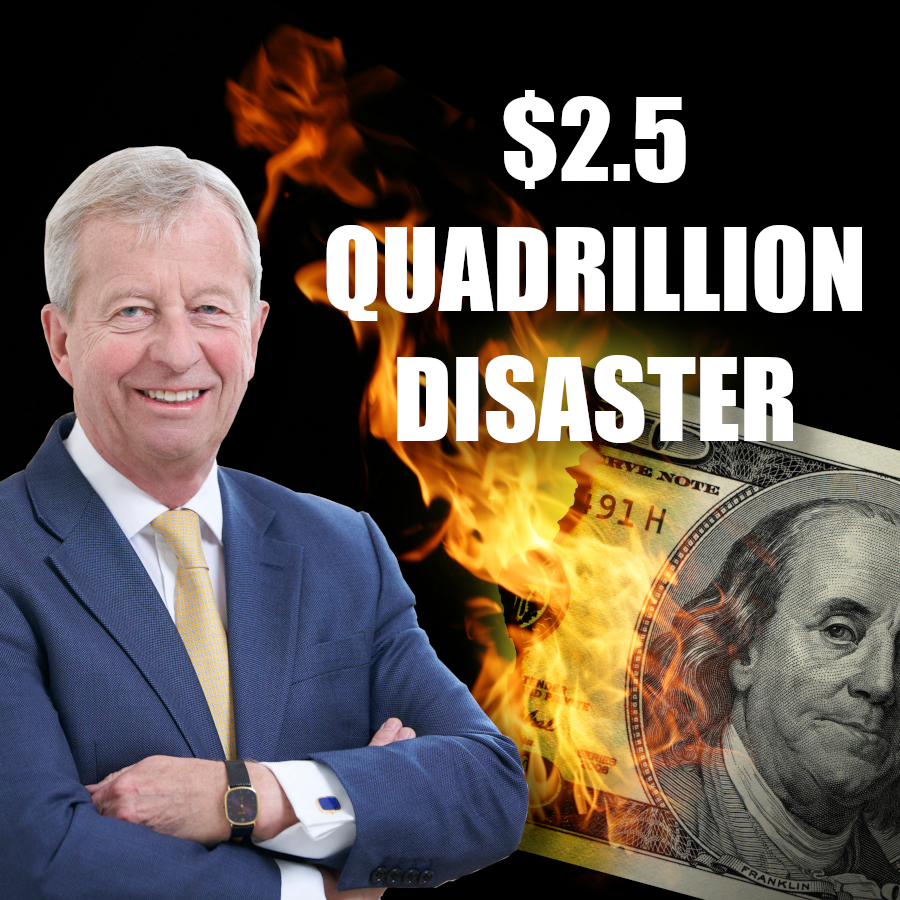 In this interview with Greg Hunter’s USAWatchdog Egon von Greyerz explains, “Credit has increased dramatically through derivatives.  All instruments being… 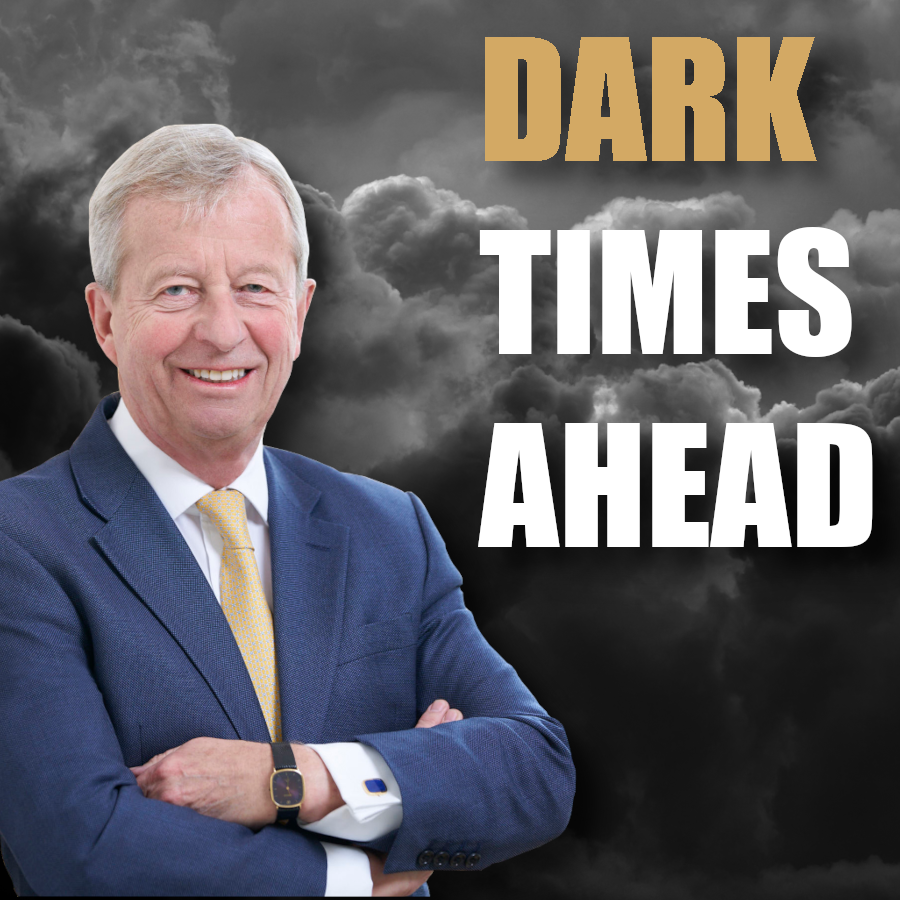 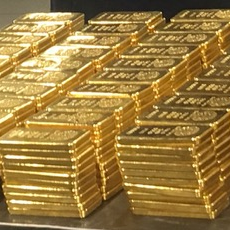 A Lehman squared moment is approaching with Swiss banks and UK pension funds under severe pressure. But let’s first look… 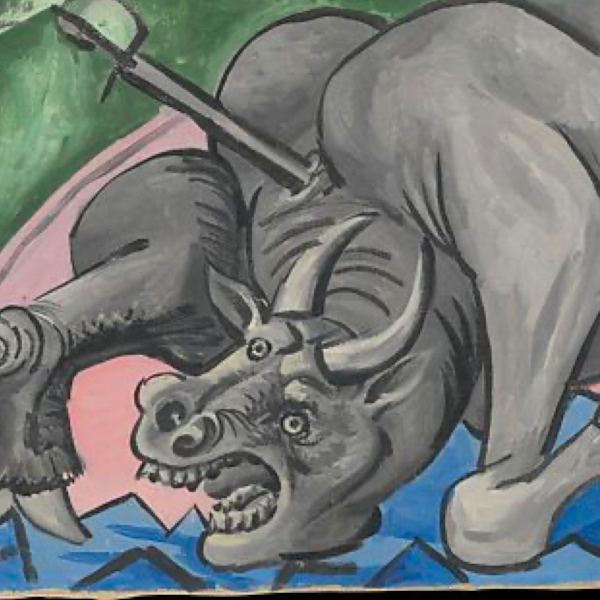 WITH STOCKS AND DEBT UP 50X IN 50 YEARS HOW FAR WILL THEY COLLAPSE?

With stocks, bonds and property in major bear markets, investors are desperately hoping (and praying) that the Fed and other… 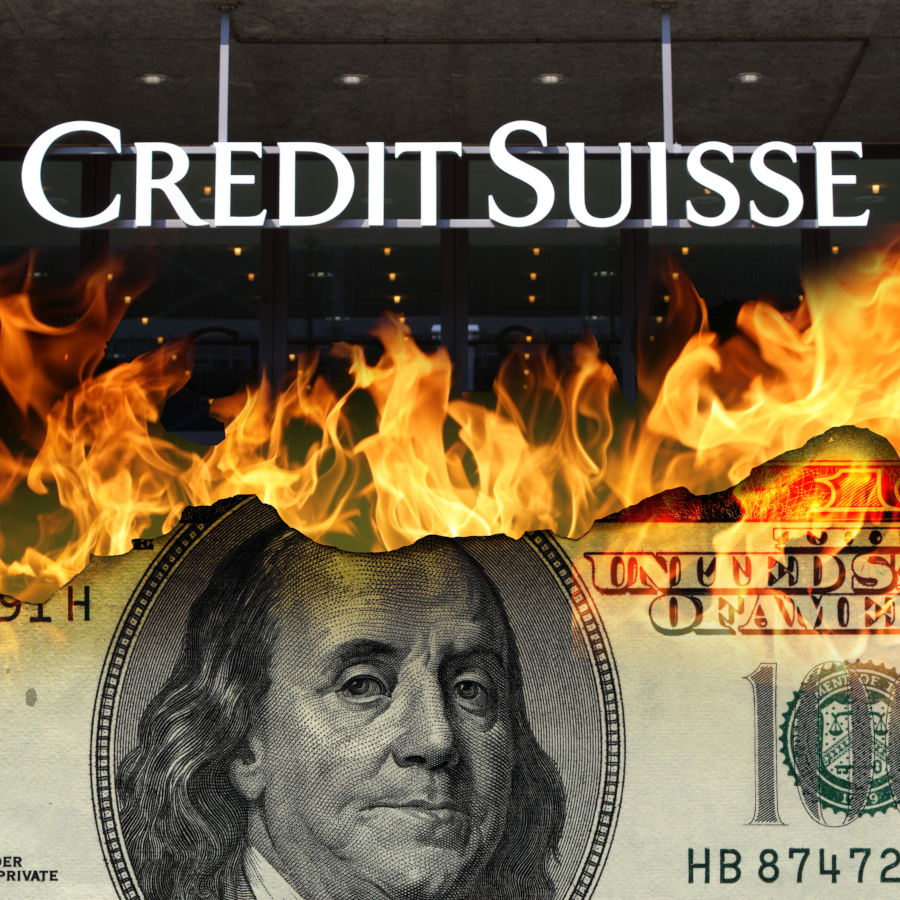 In this latest MAMChat, Matterhorn Asset Management principals, Egon von Greyerz and Matthew Piepenburg, discuss a range of current yet… 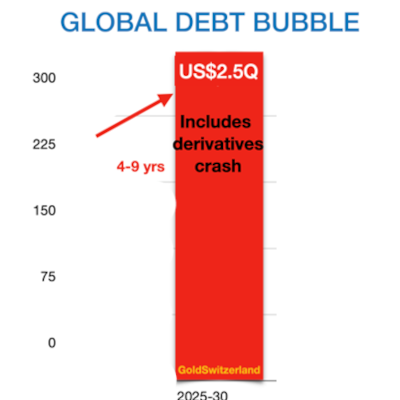 As the dark years are approaching, the world is now approaching survival mode. Admittedly, if you go to a high… 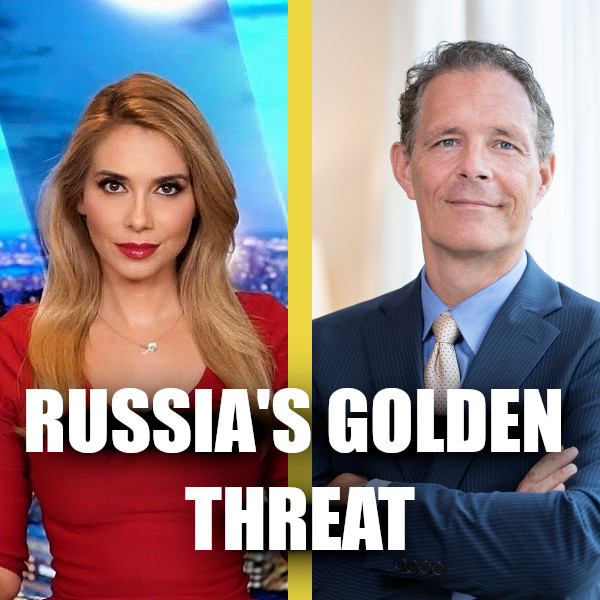 Is Moscow Changing the Chessboard of Gold Pricing? 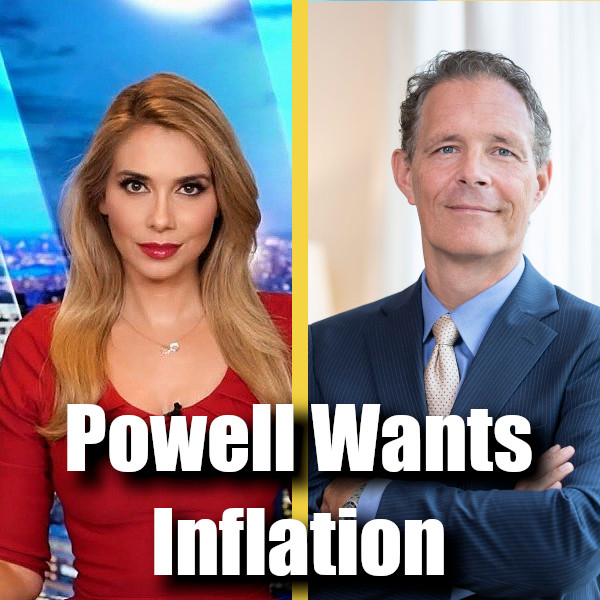 In Part I of this two-part interview series with Michelle Makori of Kitco News, Matterhorn Asset Management principal Matthew Piepenburg… 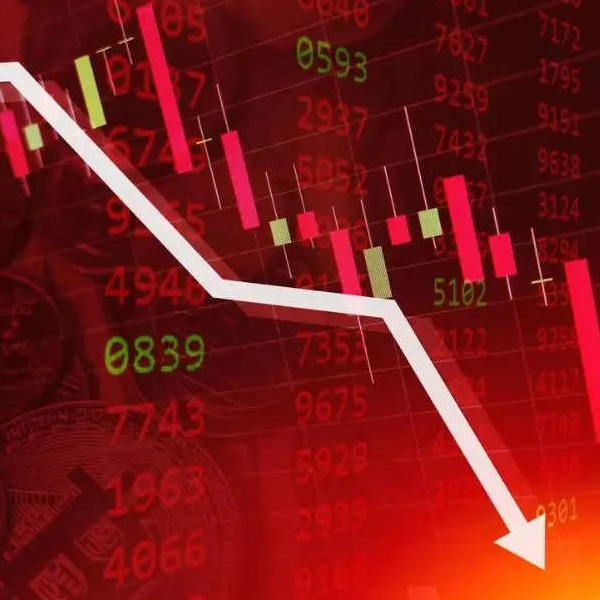 30% STOCK CRASH NEXT WITH GERMANY KAPUT & US INSOLVENT 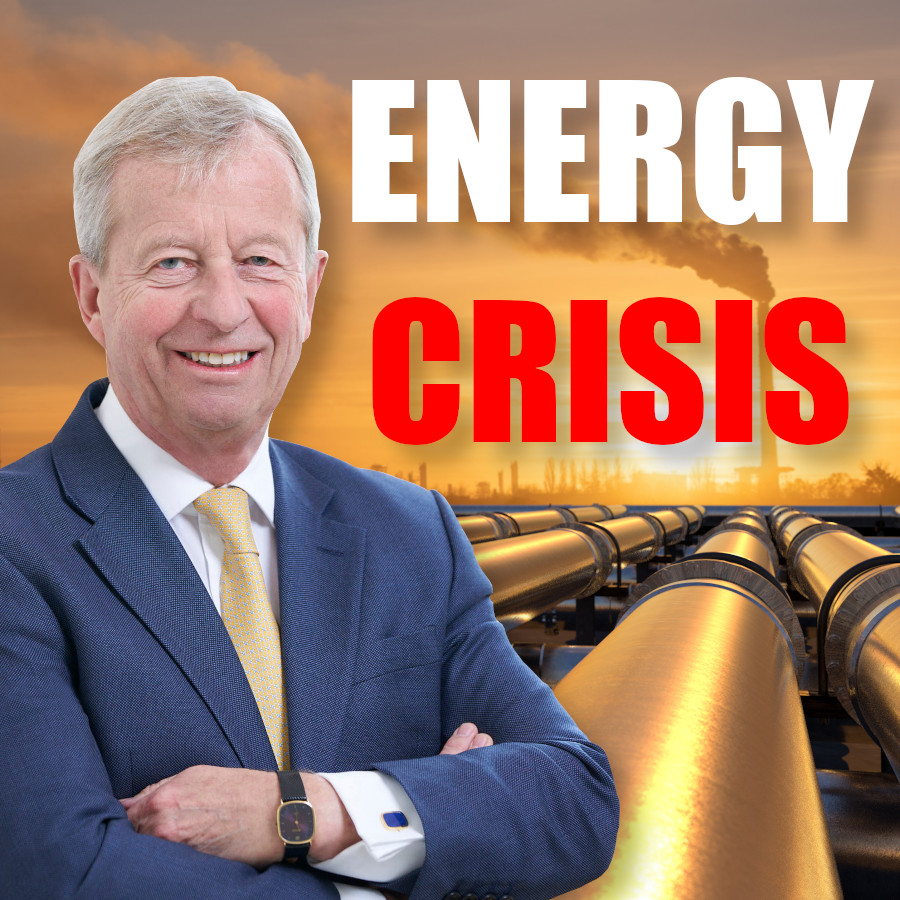