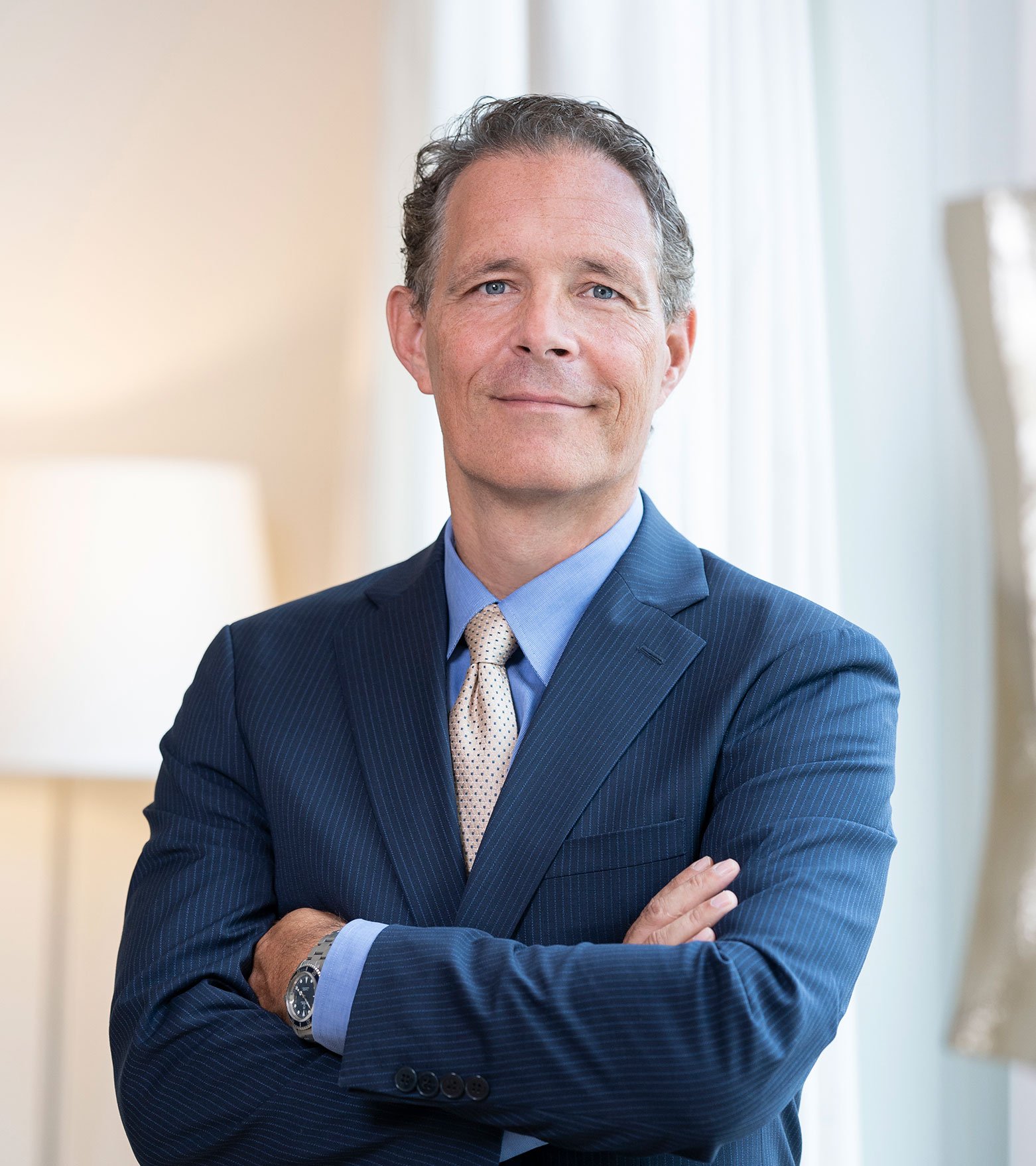 Thereafter, he began investing his own and other HNW family funds into alternative investment vehicles while operating as a General Counsel, CIO and later Managing Director of a single and multi-family office. Matthew worked closely as well with Morgan Stanley’s hedge fund platform in building a multi-strat/multi-manager fund to better manage risk in a market backdrop of extreme central bank intervention/support. The conviction that precious metals provides the most reliable and longer-term protection against potential systemic risk led Matt to join MAM.

The author of the Amazon No#1 Release, Rigged to Fail, Matt is fluent in French, German and English; he is a graduate of Brown (BA), Harvard (MA) and the University of Michigan (JD). His widely respected reports on macro conditions and the changing behaviour of risk assets are published regularly at SignalsMatter.com. 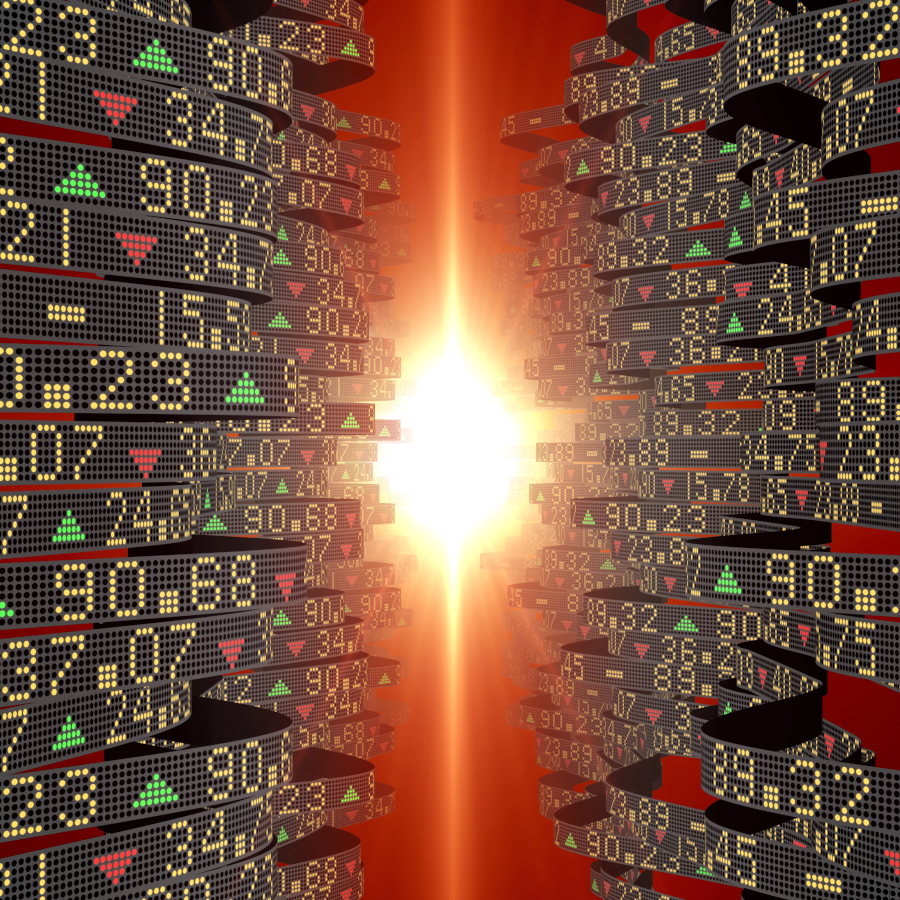 The slow but steady implosion of global bond markets is no longer a debate but fact. Knowing this, investors can… 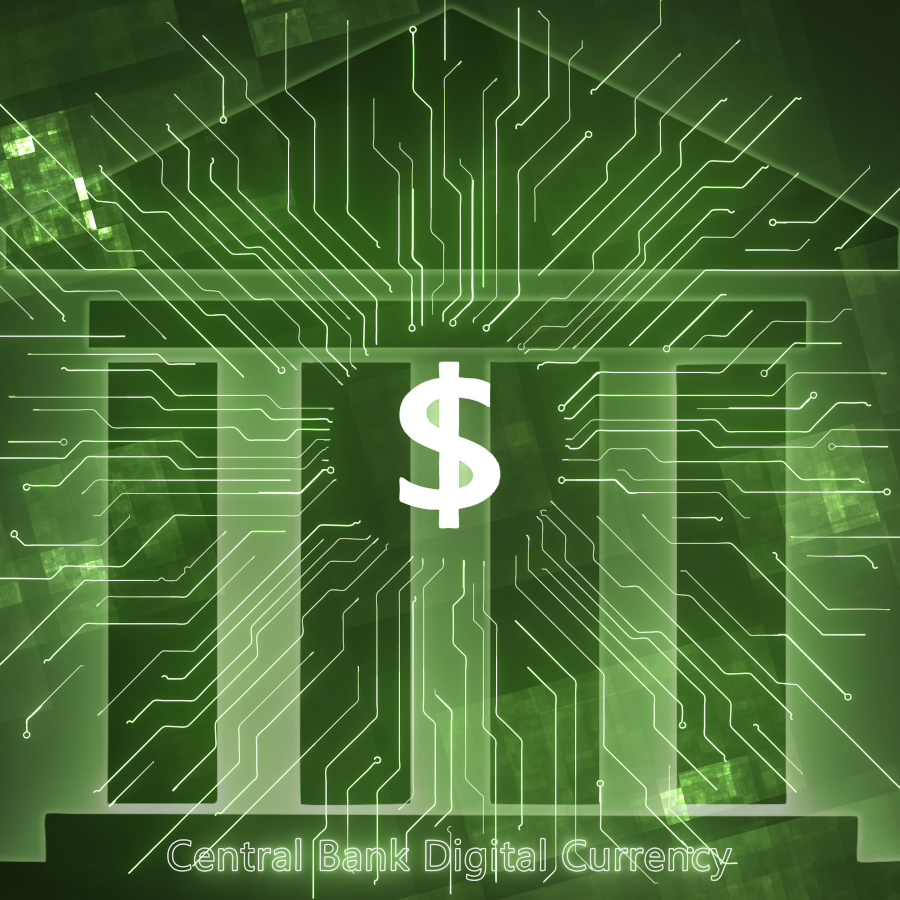 2023: The ABC’s of CBDC, the Great Reset(s) & MORE Centralized Control

If you want to understand modern CBDC, it may be worth considering the context of history, the philosophy of man,… 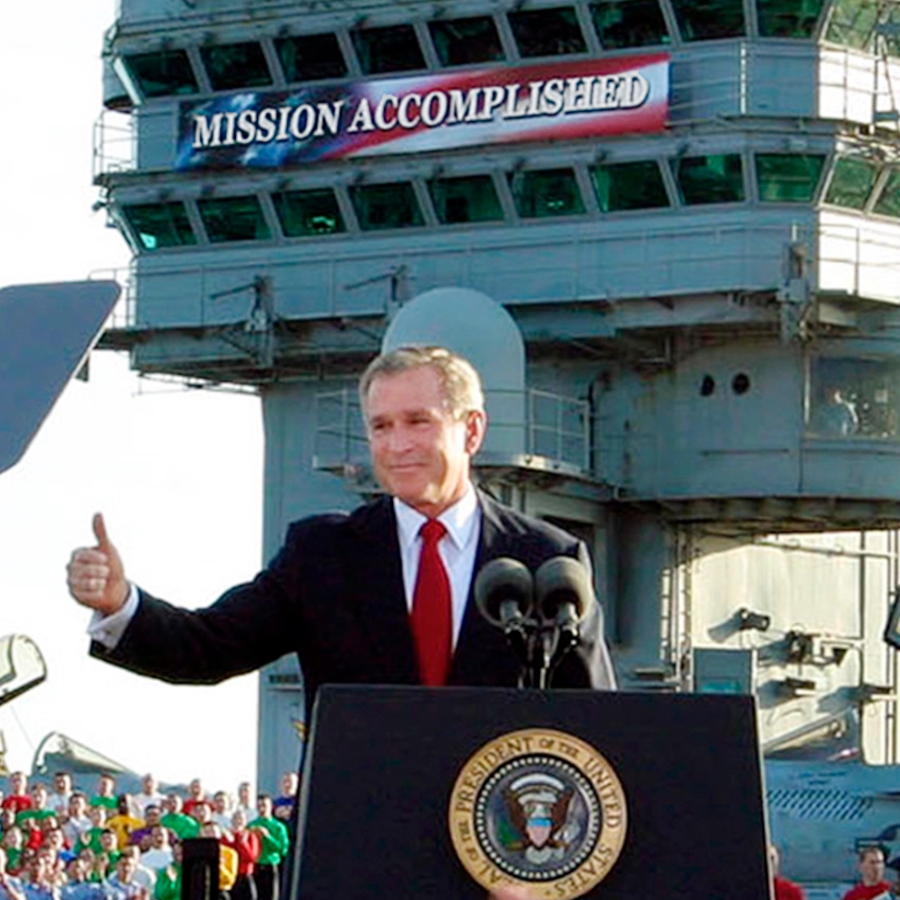 Below, we consider a blender of history, simple math, sober facts and comical arrogance to better understand gold’s loyalty in… 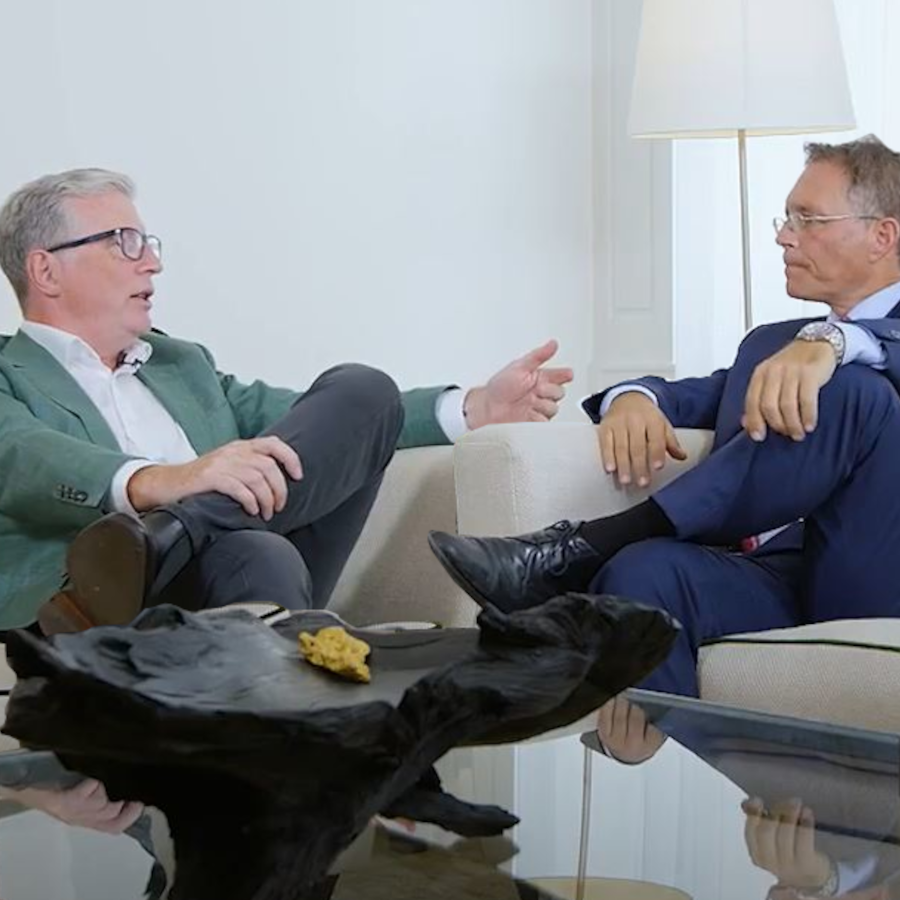 Matthew Piepenburg & Grant Williams: Gold’s Future in the Backdrop of a Systemic Failure in Financial “Leadership” 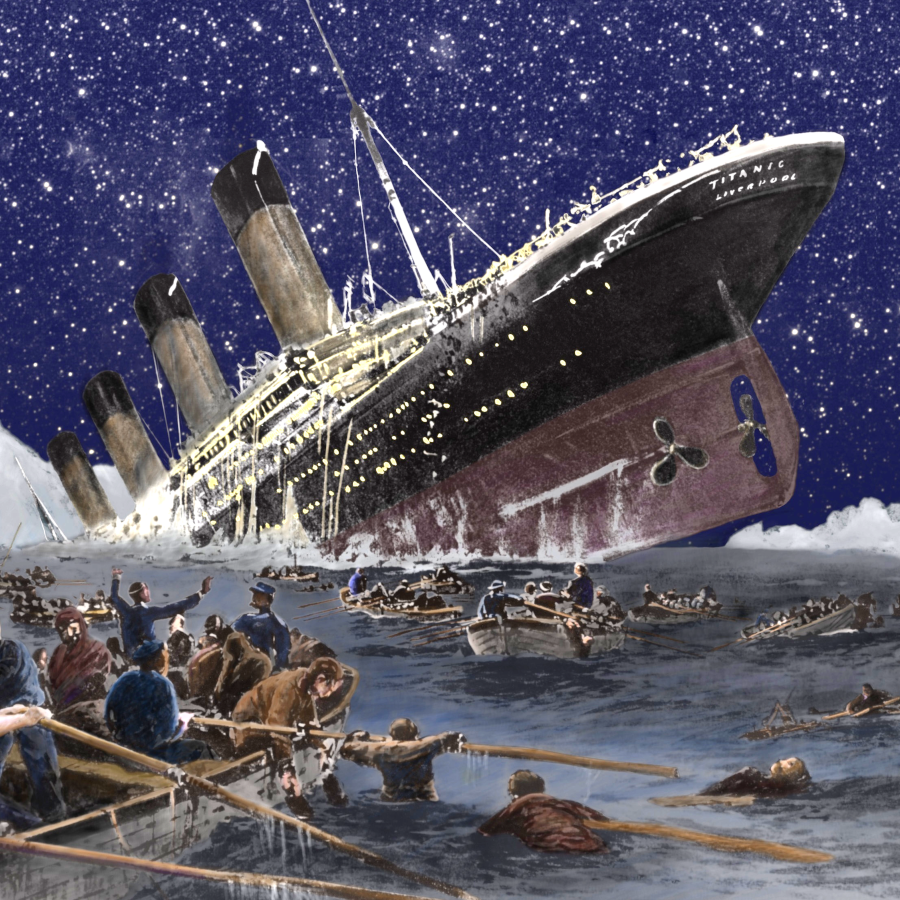 Below we track years of desperate yet deliberate central bank bubble creation (and can-kicking) to its ultimate end-game: titanic currency… 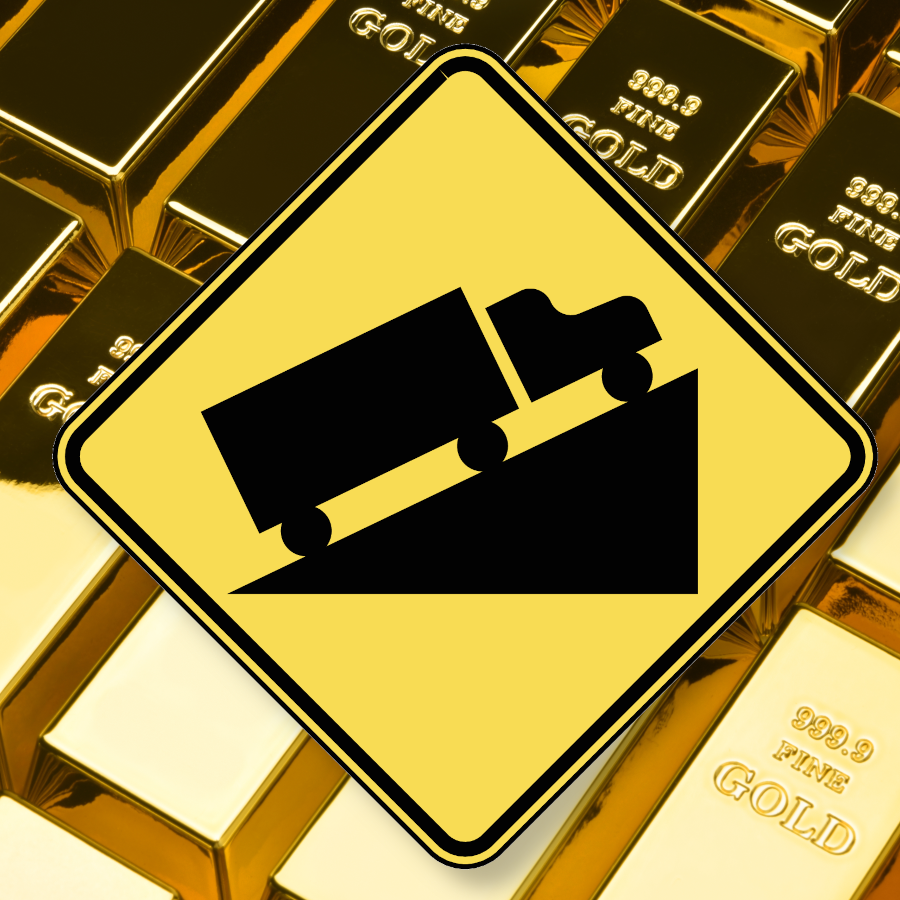 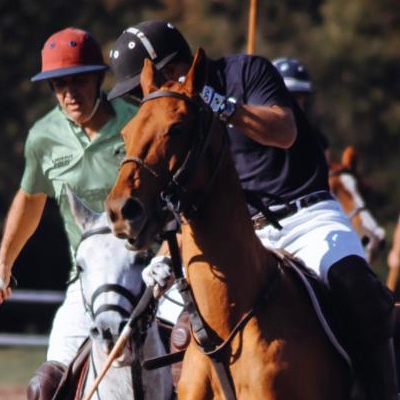 Gold’s price direction is explained below. From polo to hockey—it’s a known fact that the best players think three moves… 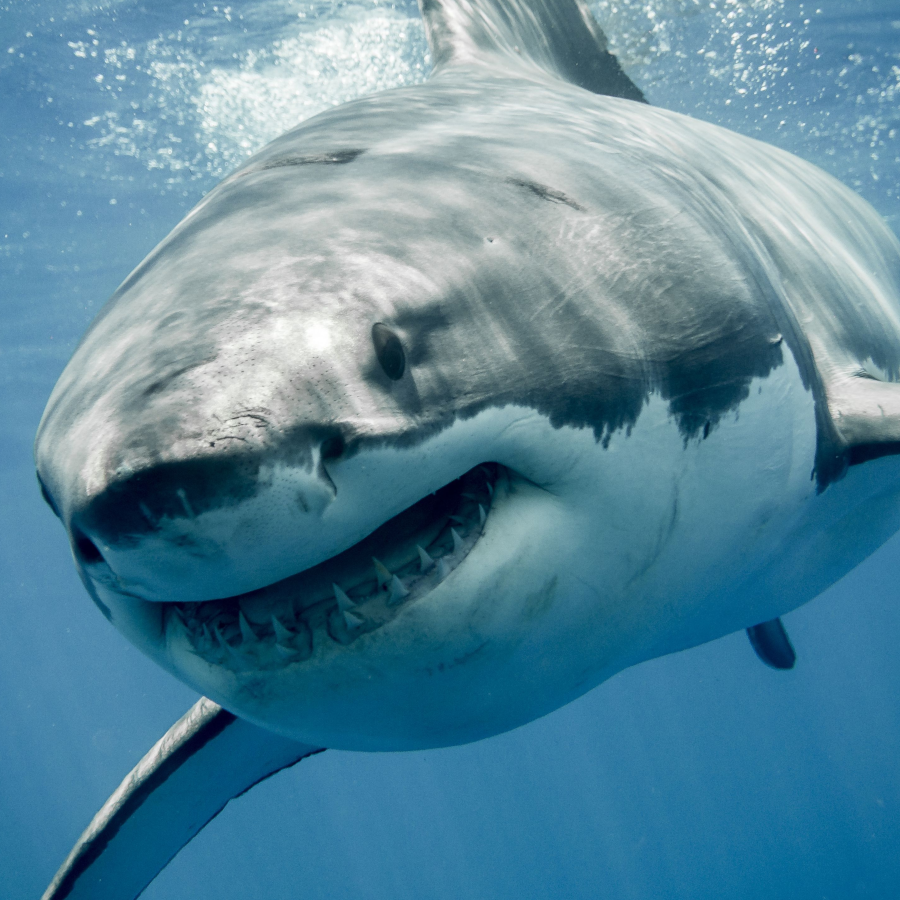 Below we examine credit markets losing all credibility as rising rate shark fins circle in for the kill. Treasuries Matter… 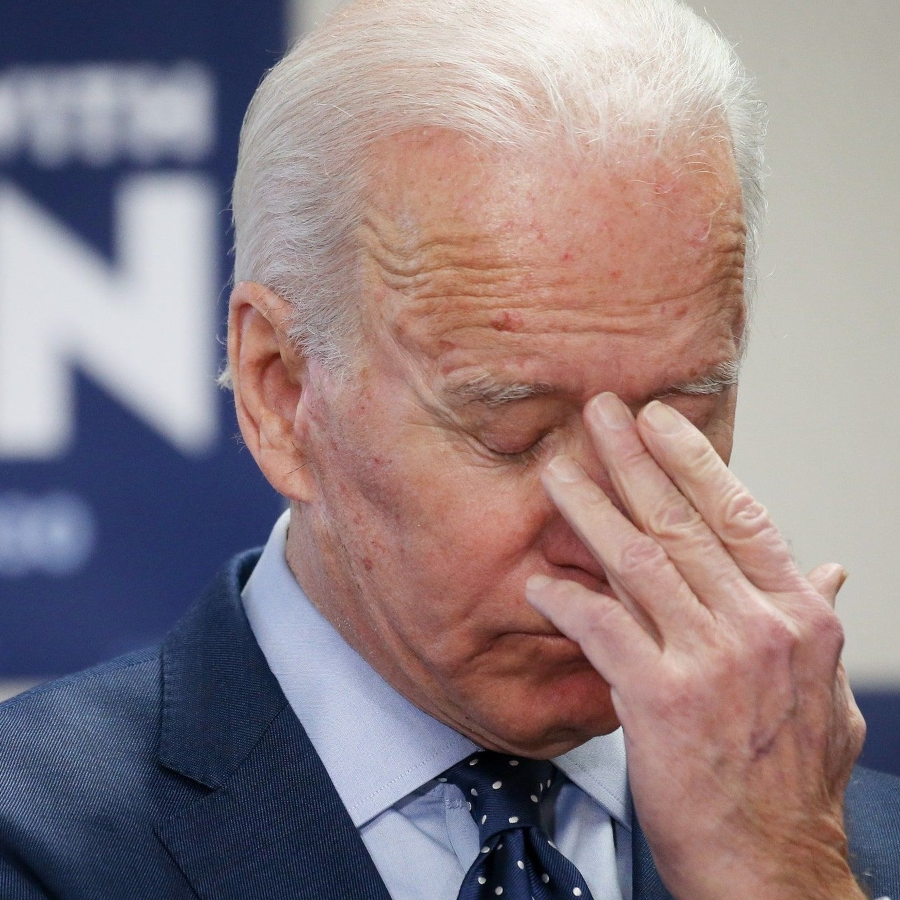 US Financial and Political Leadership: An Embarrassing Shadow of its Former Self

In this brief yet engaging discussion with Jim Lewis and Ivan Bayoukhi of Wall Street Silver, Matterhorn Asset Management principal,… 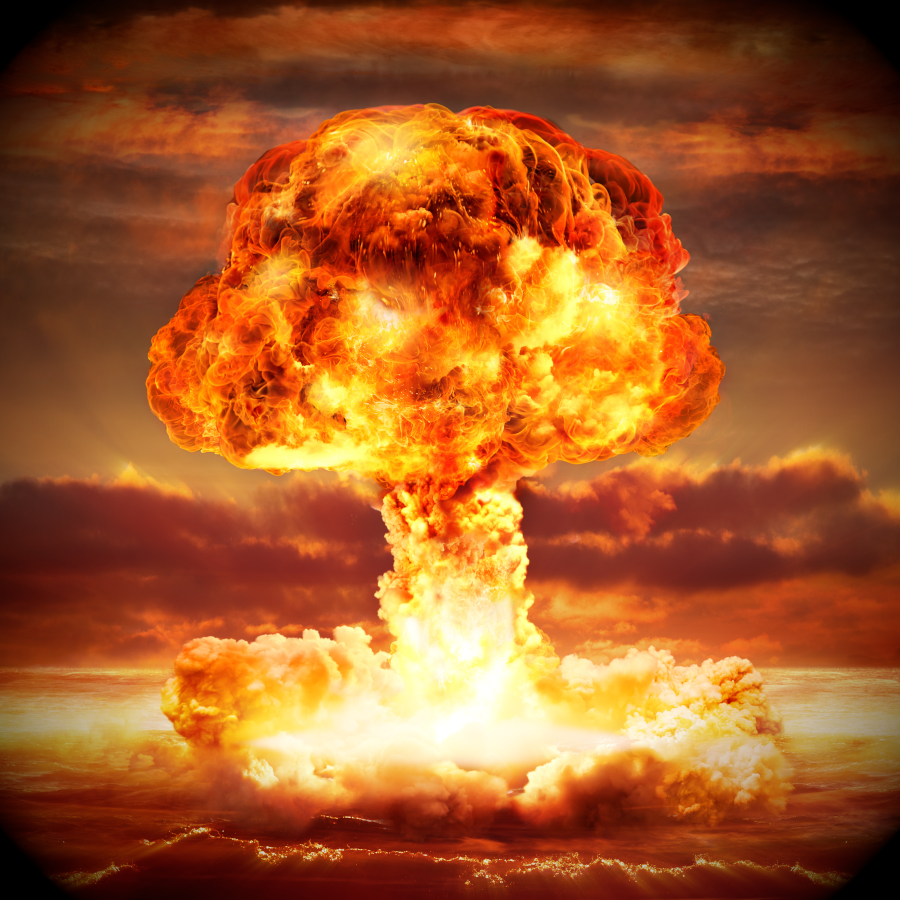 How an Illiquid Dollar Ruins the World