Final Catastrophe of the Currency System
By Egon von Greyerz

The fate of the global economy was decided decades ago as deficits, debts and derivatives started their exponential growth and reached the time bomb phase that we are now in. This final chapter of this 100-year era will end in “a final and total catastrophe of the currency system” as von Mises succinctly articulated.

It started on Jekyll Island 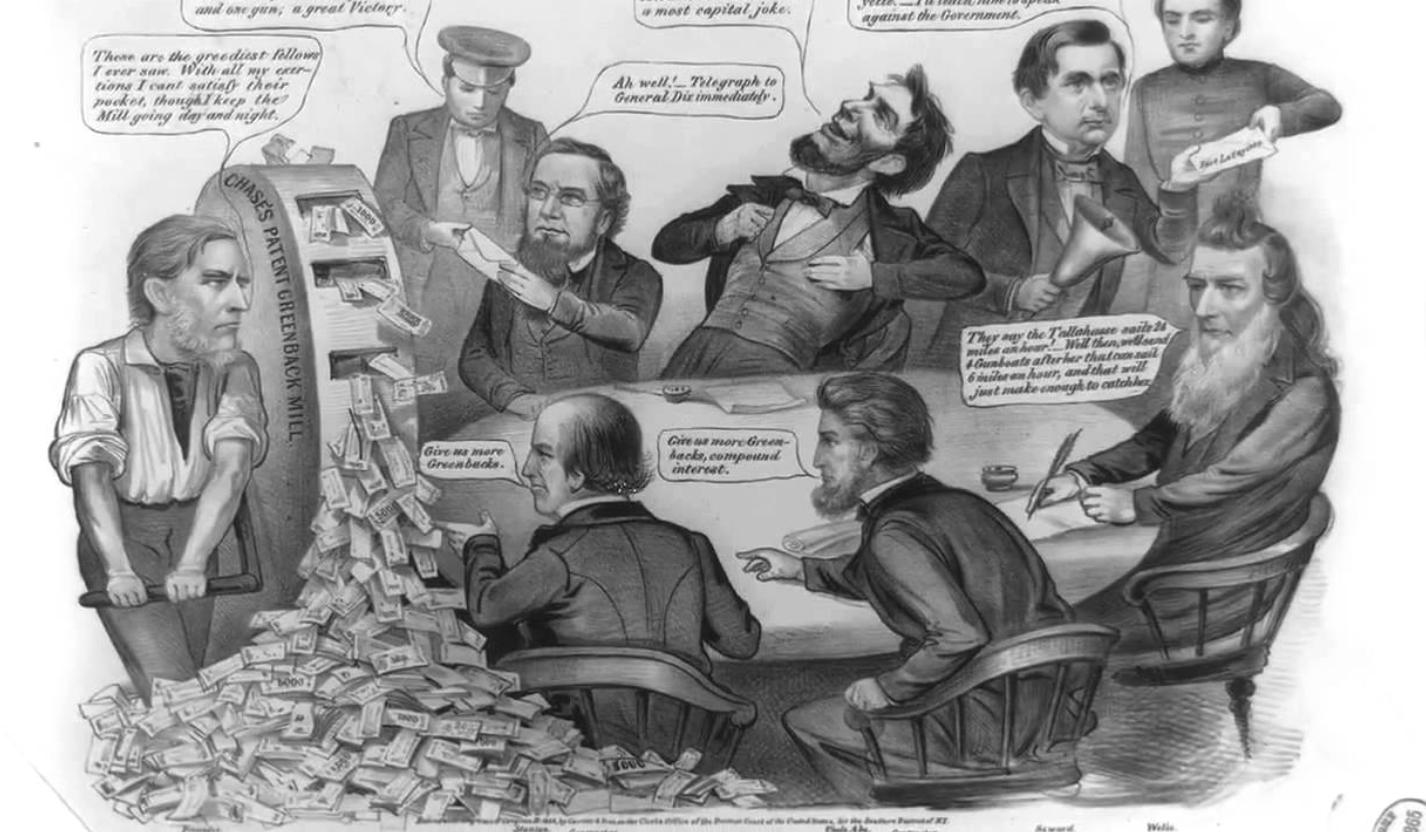 It all started in 1910 when a few senators and bankers, led by JP Morgan, secretly met on Jekyll Island with the purpose to set up the Federal Reserve and so control the banking system. Thus, the Fed was a creation by private bankers and for the benefit of these bankers. Few of them could have imagined the enormous success of their venture as the control of the financial system led to vast fortunes for a very small elite. The back side of these fortunes is global debt of $230 trillion plus unfunded liabilities and derivatives. The total which is in the quadrillions is what the poor masses in the world are liable for. Not that they will ever be able to repay it but the implosion of these debts will lead to misery for the majority of people for generations to come.

Critical to protect yourself against these events

Sadly, things have now gone too far to stop the inevitable currency collapse and implosion of the financial system but that doesn’t mean that it is too late for individuals to protect themselves. As we enter this final phase, there will be panic in financial markets with governments and central banks taking draconian measures. Below are some of the potential risks that all investors must protect themselves against today:

The above list in not exhaustive but it contains the most likely events that will take place in the next few years. Most private investors don’t see these risks and have zero protection against them. And professional money managers haven’t got a clue about real risk, nor do they see any need for protection or insurance. When you manage OPM (Other People’s Money), you take maximum risk in order to benefit from the upside. The downside is not your risk and thus it can be ignored. This strategy works extremely well until the music stops. But as long as money printing and credit creation inflates markets, these professionals will never spend a second worrying about the total destruction of clients’ money. 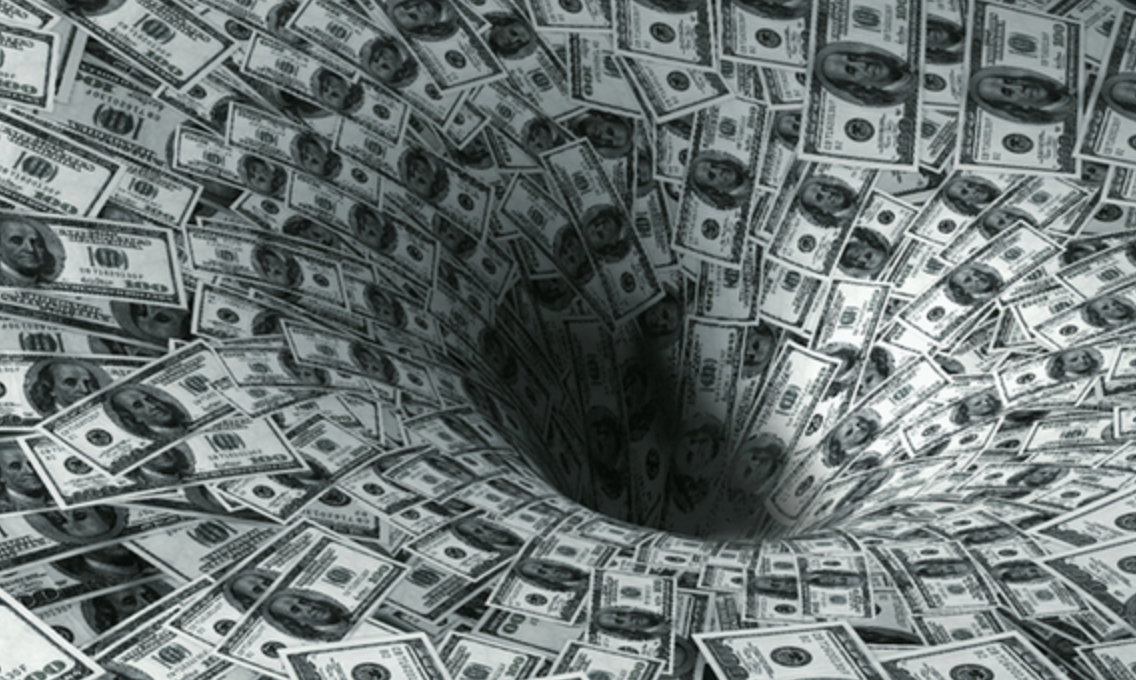 Currency collapse is already happening with all currencies down 97-99% in the last 100 years. The final 1-3% will happen in the next few years as governments print unlimited amounts of money. But remember that the last 1-3% fall is 100% from here and thus a total destruction of money. So whatever cash you have will be totally worthless in the coming hyperinflationary phase.

Capital controls are likely to start within 12-18 months in many countries including the US. As deficits increase and currencies fall, governments will stop anyone from taking money out of the bank as well as out of the country. This is just the next step in the total control money. We have lately seen FATCA (Foreign Account Tax Compliance), cash bans and the OECD AEOI (Automatic Exchange of bank Information). Capital controls will be the next logical step in an attempt to virtually confiscate money. Governments on the road to bankruptcy will take any desperate measure to control the people and their money. 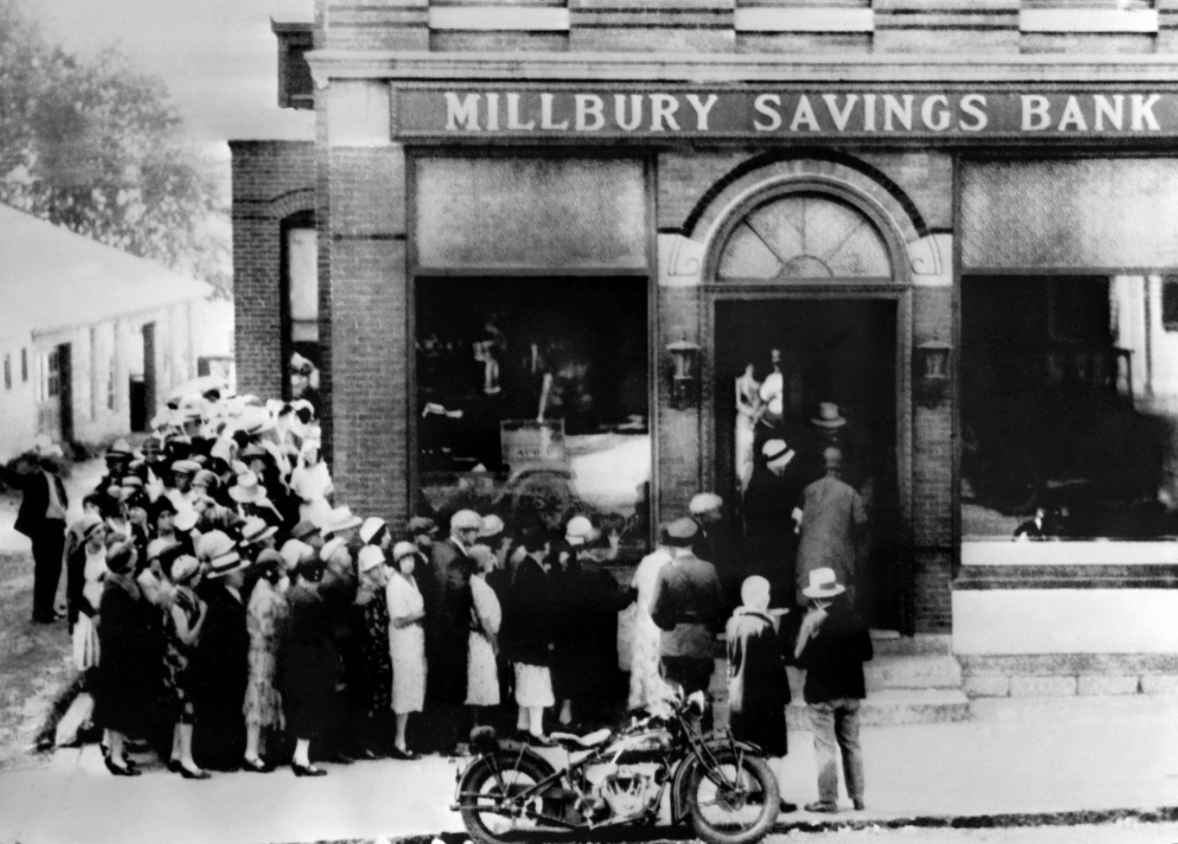 Bail-ins are guaranteed and in the legislation of most Western Countries. The average person has no idea what bail-in is nor its consequences. Simply, it means that for insolvent banks, which will be the case with most banks, governments will not bail them out but instead depositors’ money and assets will be used to cover the banks’ losses. Since banks are leveraged 10-50 times, all the money belonging to the bank customers will be gone. At that point, after the bail-in, governments will need to step in with bail-outs. But any government intervention will be futile since they will just create more debt to solve a debt problem.

Forced investment in treasuries will happen as governments issue an ever increasing amount of debt. At that point, the government will be the only buyer as we are seeing in Japan currently. Therefore, governments will force people to put their bank assets into treasuries to shore up the country’s finances. But then it will of course be too late and all the money going into government bonds will be totally worthless as these bonds go to zero.

Custodial risk means that it is not just clients’ cash which is at risk. Any asset deposited in a bank carries the same risk as cash. In theory stocks, bonds or physical gold should not be in the balance sheet of the bank and therefore not be part of a bankruptcy. Firstly, it could take years for the receiver to sort that out. But more importantly as banks come under pressure they will use client assets in order to shore up the assets of the bank. This was the case for MF Global for example. We often see banks not actually having the allocated physical gold that they have told the customer he possesses. When banks come under pressure, they will take any desperate measure to save themselves and this will definitely include client assets. And don’t believe that the government will help you since they are bankrupt too. 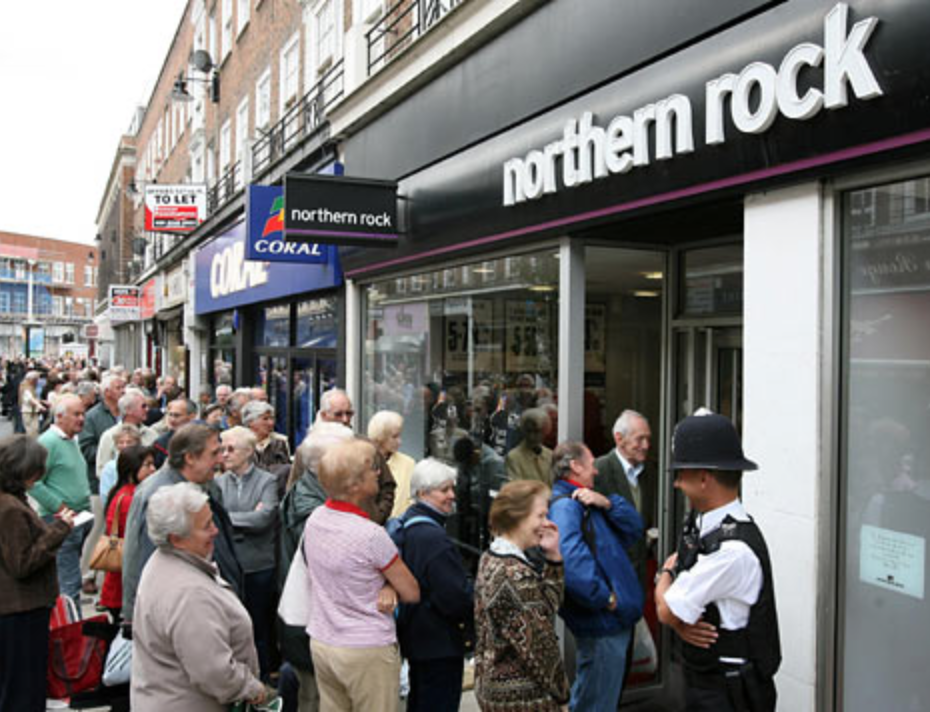 Bank failures will be commonplace in coming years as banks’ irresponsible lending will be exposed.  Collapsing asset prices will exacerbate this problem dramatically. Most people believe that money or assets in the bank will be totally safe. Personally I wouldn’t deposit any major amounts of money or assets in a bank. And if I did I would ask for collateral. Banks today are totally untrustworthy borrowers of depositors’ money and anyone hoping to get their money back will soon learn that they won’t.

So if you can’t trust the banks, what do you do with your money?  In uncertain times it is essential to avoid counterparty risk. Therefore, no assets must be held with a counterparty who is heavily exposed financially. Directly controlled assets is the best way to control investments. This can be property, land, direct ownership of companies including direct registration of stocks.

The best insurance money can buy 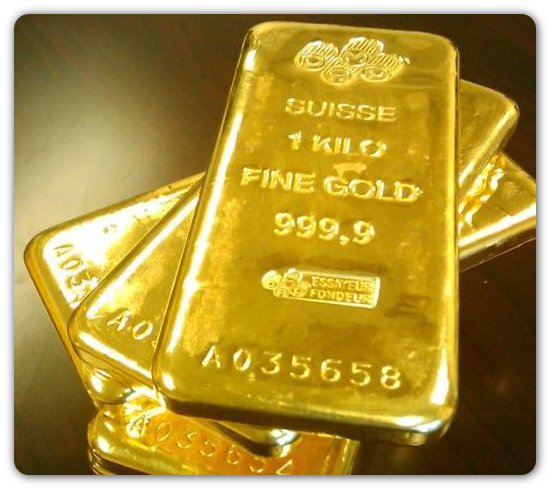 The best and cheapest insurance against the risks outlined above is to hold physical gold and silver. But it is not enough just to own gold and silver but just as important how they are held. It is a sine qua non to hold metals in physical form, outside the financial system and outside your country of residence. It is also critical to have direct access to your wealth preservation asset which should not be held through a counterparty.

Gold and silver will not protect investors against all the problems that the world will experience in coming years. But if they are held in the right way and place, precious metals will be the best insurance against the massive wealth destruction that will take place in the next few years.