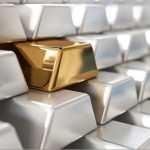 Listen to what Egon says about 10’s of trillions disappearing from wealth worldwide.

von Greyerz: “Eric, I see bubbles everywhere and they will start bursting in 2013”

Top Citi analyst Tom Fitzpatrick: “We believe we have just reached the ideal pivot for gold to form a base and move higher as it did after the 16 month consolidation in 2006-2007″. 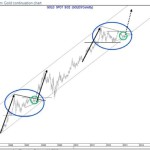