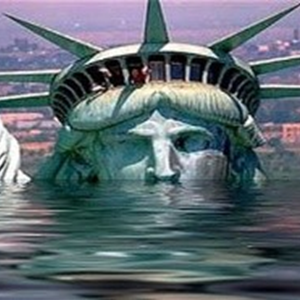 A WORLD OF LIES BUT GOLD WILL REVEAL THE TRUTH

The dollar is dead but the world doesn’t know it. It has been a slow death and the final stages will be very painful for the US and for the rest of the world. The US empire is finished financially and militarily. […] 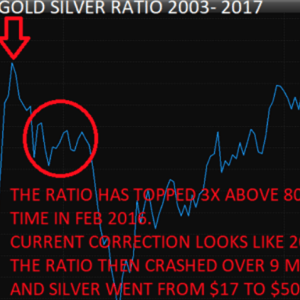 GOLD’S DAYS OF GLORY BEGINNING AS DOLLAR’S ARE ENDING

Since the 2011 tops, precious metals investors have had their patience severely tested. Six years later, silver is down 66% from the $50 peak and gold 35% off the $1,920 peak. We mustn’t forget off course that these metals started this century at $280 and $5 respectively. But that is no consolatio […]

2017 – Spectacular For Gold And Silver But Disaster For Bonds And Stocks By Egon von Greyerz 2017 has just started but some longer-term trend changes already seem to develop. It is interesting how a new year combined with a new US president act as a catalyst for what will be the start of monumenta […]