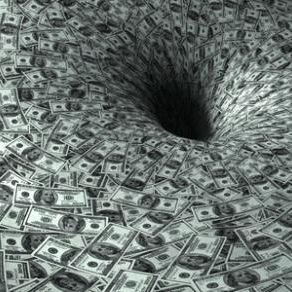 TOTAL CATASTROPHE OF THE CURRENCY SYSTEM

As the Nasdaq makes a new high for the year, the world outside the stock market timebomb is falling apart. For example the UN agency, The International Labour Organisation (ILO) reports that 1.6 billion jobs are at risk in the global economy. That is half of the global workforce of 3.3 billion. […] 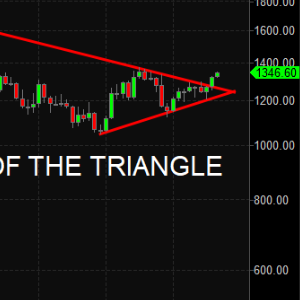 GOLD HAS BROKEN OUT – DON’T BE LEFT BEHIND

The coming gold and silver moves in the next few months will really surprise most investors as market volatility increases substantially. It seems right now that “All (is) quiet on the Western Front” as Erich-Maria Remarque wrote about WWI. Ten years after the Great Financial Crisis started and […] 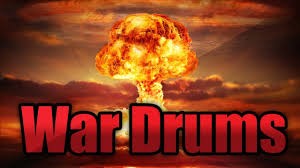 IS AMERICA A DANGEROUS NATION? 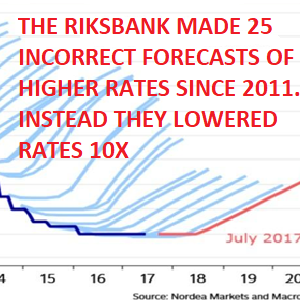 THE GOLD PRICE IS FAKE NEWS

Lethargic summer markets tend to instil a sense of false security. Stocks and property are near all-time highs, interest rates are at 72 year lows and most investors feel richer than ever. Central banks signal strong economies with indications of higher interest rates and tapering of their balance s […]

Gold – One World Two Markets by Egon von Greyerz The world is now at tipping point and this coming autumn we are likely to see the beginning of what I in an 2009 article described as “The Dark Years Are Here”. We are not just going to experience another correction, giving investor […]