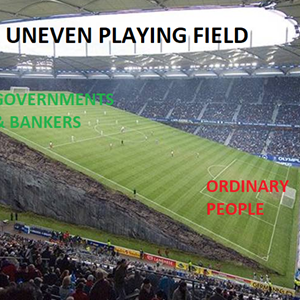 Fake money has created a totally uneven playing field for most ordinary people. Money used to represent a medium of exchange that would facilitate bartering. Instead of exchanging goods or services, people would receive a piece of paper that was equal to the value of their goods or services. This wa […] 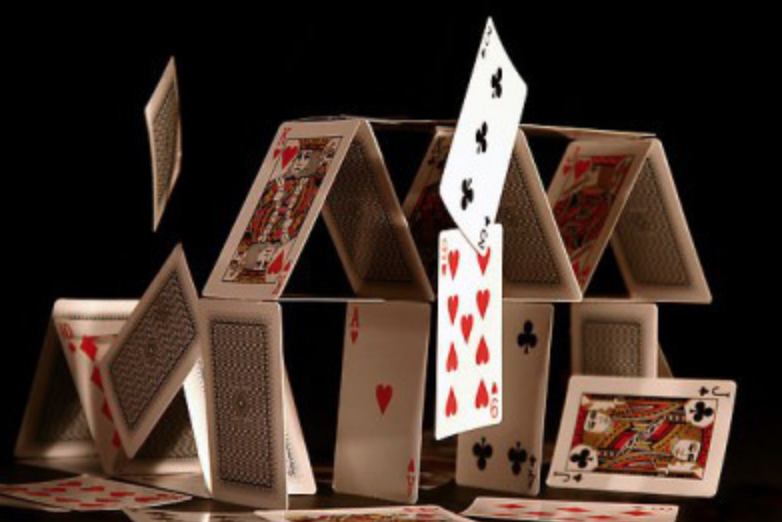 TRUMP WILL GROW US DEBT EXPONENTIALLY

Trump Will Grow US Debt Exponentially By Egon von Greyerz There is a total misunderstanding of the role of gold and why it is so critical to own physical gold. Gold should not be bought or sold based on rumours or events. In connection with the US election, gold moved for totally the wrong reasons. […]