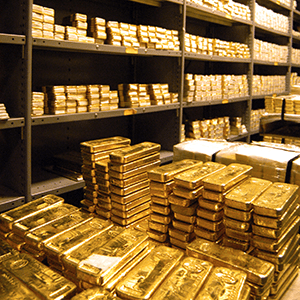 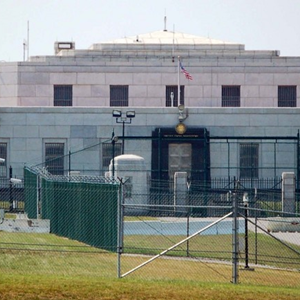 There are lies damned lies and Central Bank Gold statistics. Total official global gold holdings are reported to be 33,000 tonnes. That is 19% of all the gold ever produced in the world. But how can anyone ever believe any of these figures. Because no central bank ever has a public audit of all its […] 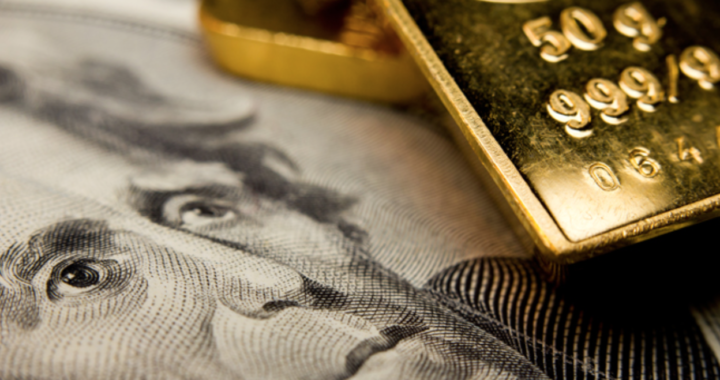