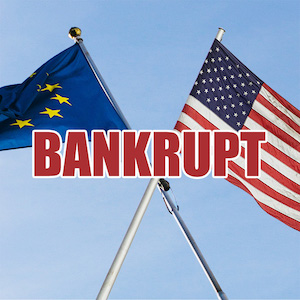 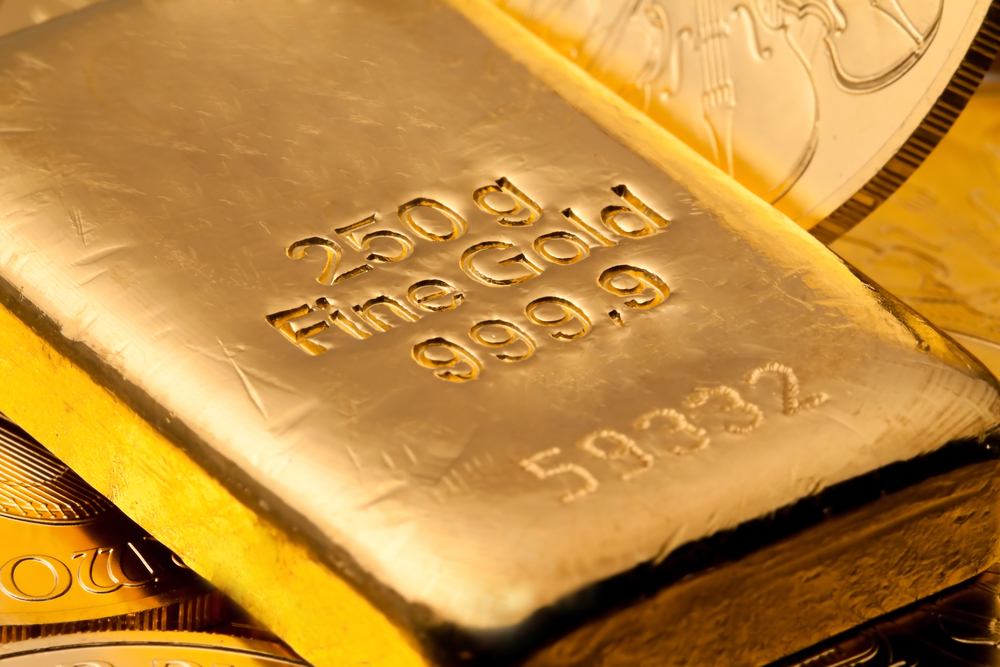 WORLDWIDE COLLAPSE AND PRICES FOR GOLD & SILVER THAT ARE UNIMAGINABLE TODAY 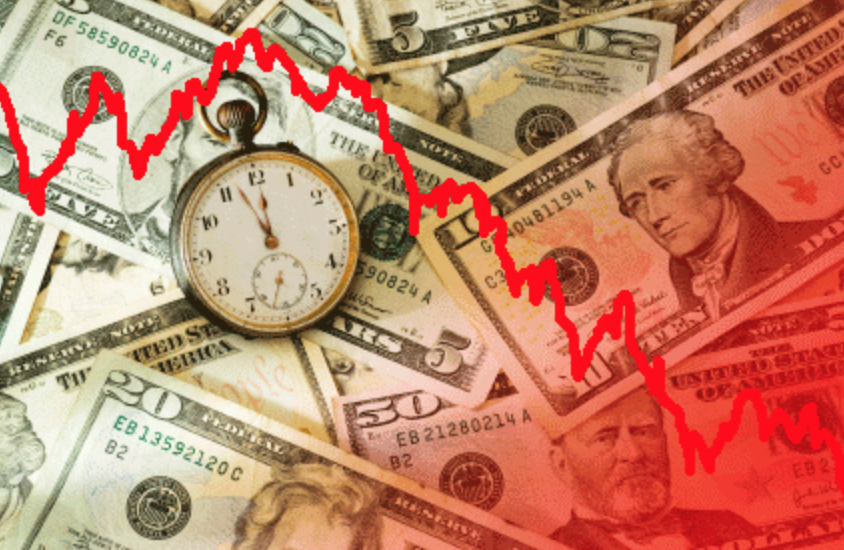 AS EURO, YEN AND DOLLARS FALL INVESTORS WILL TURN TO GOLD

As Euro, Yen And Dollars Fall, Investors Will Turn To GoldBy Egon von Greyerz In my King World News audio interview early this week I discussed with Eric King how investors will flee from the major currencies into gold as the currencies start reflecting the imminent major money printing spree. We al […] 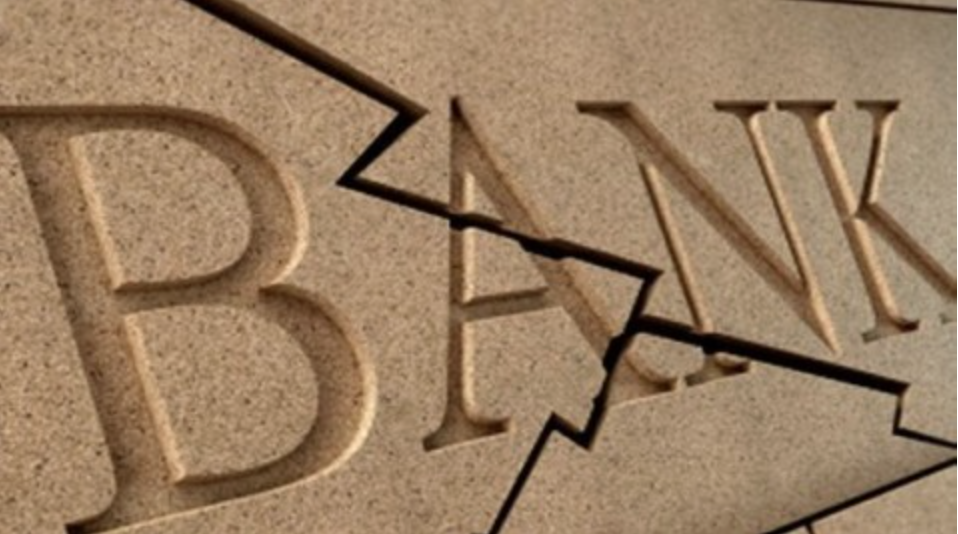 Physical Gold and Silver vs Failing European Banks By Egon von Greyerz   It is no surprise that both commercial and central banks hate gold. Because gold reveals the total mismanagement of the economy and the deceitful actions that the bankers take. Once the paper gold market collapses, which i […]