Pokémon GO–LD By Egon von Greyerz   Real GOLD versus Pokémon GO? That’s a simple choice for most people because shortly after launch there are already more than 30 million users of the game Pokémon GO (PG). Gold has not for a long time attracted the same interest but that is likely to ch […] 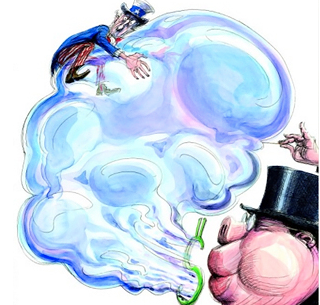 The Biggest Bubble In History Will Lead To An Even Bigger Collapse By Egon von Greyerz   In a world full of bubbles that will all burst, it is of course impossible to forecast which will be the first ones to cause havoc for the world economy. One of the biggest bubbles that would clearly [&hell […]