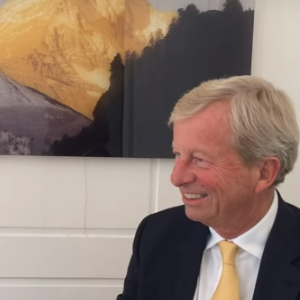 In this lively 23 minute interview, Lukas Hässig of Inside Paradeplatz and Egon cover a wide range of subjects such as global risk, the Fed and their masters (the Investment banks), the SNB (Swiss National Bank) which is the world’s largest hedge fund, prosperity based on free money as well as po […] 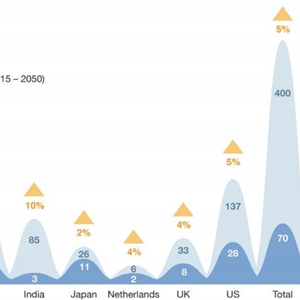 PHYSICAL GOLD – THE ONLY PENSION FUND TO SURVIVE

There are probabilities in markets and there are certainties. It is very probable that investors will lose a major part of their assets held in stocks, bonds and property over the next 5-7 years. It is also probable that they will lose most of their money held in banks, either by bank failure or cur […]

SWISS TO VOTE ON GOLD REPATRIATION IN NOVEMBER

22 August 2014 – Egon von Greyerz Swiss Gold Referendum on November 30 One of the very few remaining proper democracies in the world will vote on bringing the Swiss Gold back to Switzerland on November 30. This is an initiative that could only happen in Switzerland. An influential member of pa […]