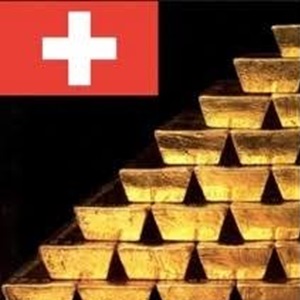 DON’T HOLD YOUR GOLD IN A SWISS BANK

Don’t hold gold in a Swiss Bank or in any bank in any country. We regularly see examples both in medium sized and big Swiss banks that should make bank clients very concerned. Here are some examples: […]

GOLD IS PROTECTION AGAINST DAMNED LIES AND WAR

There are lies, damned lies and news

To paraphrase British Prime Minister Disraeli who said: “There are lies, damned lies and statistics. Today […] 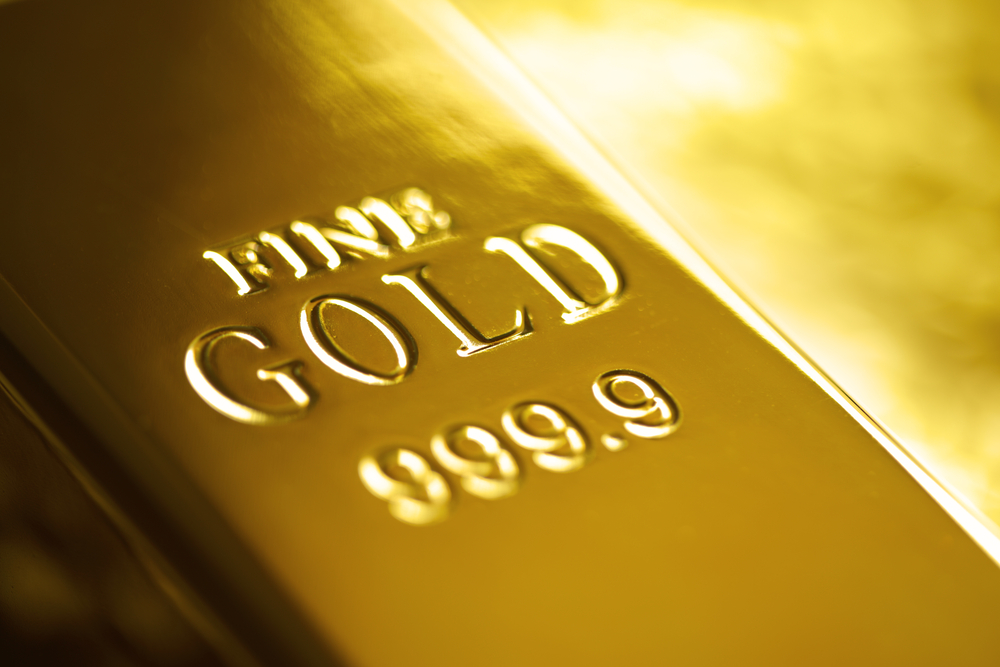 GOLD IS THE ULTIMATE WEALTH PRESERVATION AGAINST RECKLESS GOVERNMENTS

Gold Is The Ultimate Wealth Preservation Against Reckless Governments By Egon von Greyerz The autumn of 2016 has for some time looked like a period when dark clouds will move in over the world economy. Therefore, it was not surprising to see the first sign of things to come in the next few months. I […] 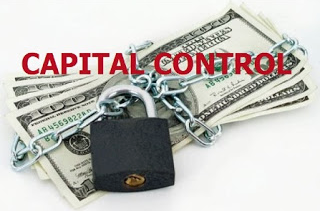 ARE US EXCHANGE CONTROLS IMMINENT?

Are US Exchange Controls Imminent? By Egon von Greyerz I have for quite some time warned investors to get out of the banking system. We believe that it is now becoming more urgent than ever. Bank stocks in Europe and the US are falling fast. The market is clearly sensing that things are looking extr […]